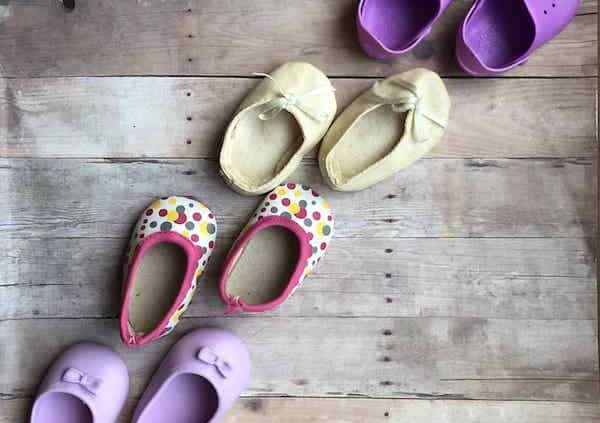 As a counselor and art therapist I consider myself an “agent of change”. I see my role as assisting my clients in becoming their own agents of change (assuming most people seek Counseling because there are aspects of themselves or their relationships or lives that they would like to change or “improve” or just be “different” than they are).

This is the time of year many people are motivated to make changes. January is often seen as a fresh start: a new year = new opportunities. Some people call them resolutions or goals, some decline to name them or declare any plan of change, but may still have ideas of things they would like to have happen this year. Often these are things that perhaps didn’t happen last year for whatever reason.

There’s what happened and what didn’t happen, what we want to have happen and what we don’t. But where are WE in that? Being passive about what we want, changes or improvements we want to MAKE will NOT make things happen. In order to make something happen, we have to take an ACTIVE stance. This is the obvious hard part. This is why, right around now, or a week or so ago, many people have already abandoned their New Year’s goals. But it doesn’t have to be that way. Motivation ebbs and flows depending on energy, priorities, time, obstacles, etc but there are ways to keep it going.

I’m an advocate of baby steps and backwards thinking. I’ll explain: In my experience, many people want change and make valiant efforts to do so. At first. But if the level of effort is unsustainable, they give up. They are using an “Either/or” approach. An example is “Either I work out every day for at least an hour or there’s no point”. That’s a self-defeating strategy and a set up for failure. A more realistic approach would be to first make a plan working backwards, starting with the desired outcome. So if the desired outcome is to lose weight or just be healthier, stronger, more fit, what have you, what steps are needed? Is a daily hourly exercise plan the only way to achieve that outcome? No, it’s not, and it may be more easily sustainable to work out for 20 minutes 3-4 times per week, or 7 minutes intense workout 5x/wk, or WHATEVER WORKS FOR YOU. The point being that SOME exercise is better than NONE. Some progress toward a goal, no matter how small, is better than none, and often provides the impetus to keep going.

Experts generally agree it takes about 2.5 weeks to make a new habit. This means that when embarking upon a plan of change, it’s wise to start with actions that are sustainable over the long haul, and easing into them may make that so. It seems to be about finding that balance so that doing something new, differently or adding a new routine to our busy lives is achievable. Sometimes this means re-prioritizing, re-organizing, simplifying or tweaking the routines we already have in place. It’s also important to encourage oneself by eliminating overly negative and unrealistic self-talk and replacing it with what you would say to encourage a friend attempting the same thing. So to summarize: